Music Is My Drug – The STORY of DOCTOR VICTOR:

Three men from Prague. Central Europe’s hottest rock-blues band.
They started young and still are. Shear force tempered with blues undertones,
piercing lead guitar artwork nailed down by toxic bass grooves and a deep percussion heartbeat.
From solo takeoff to playing with the region’s best established bands to winning European and then global
music awards. Then came the magazine covers and tearing up the stage while fronting for AC⚡️DC.

In 2017 came their first debut album and solo tour Music is my drug , playing in Europe and the UK, where they recorded with Dan McCafferty(Nazareth) for his solo album.  In 2018 they released their single StandUP, chosen by the Eurovision song contest as it’s only rock song.  Later that year they opened in Prague for the The Dead Daisies.

2019 was year of touring in UK and USA, including the prestigious NAMM Show festival in California, legendary club Whisky A Go Go and tour with Marco Mendoza from supergroup The Dead Daisies.

The trail is hot into 2022 and band will tour across Europe. From the center of Europe to the world and to you in Bernburg: 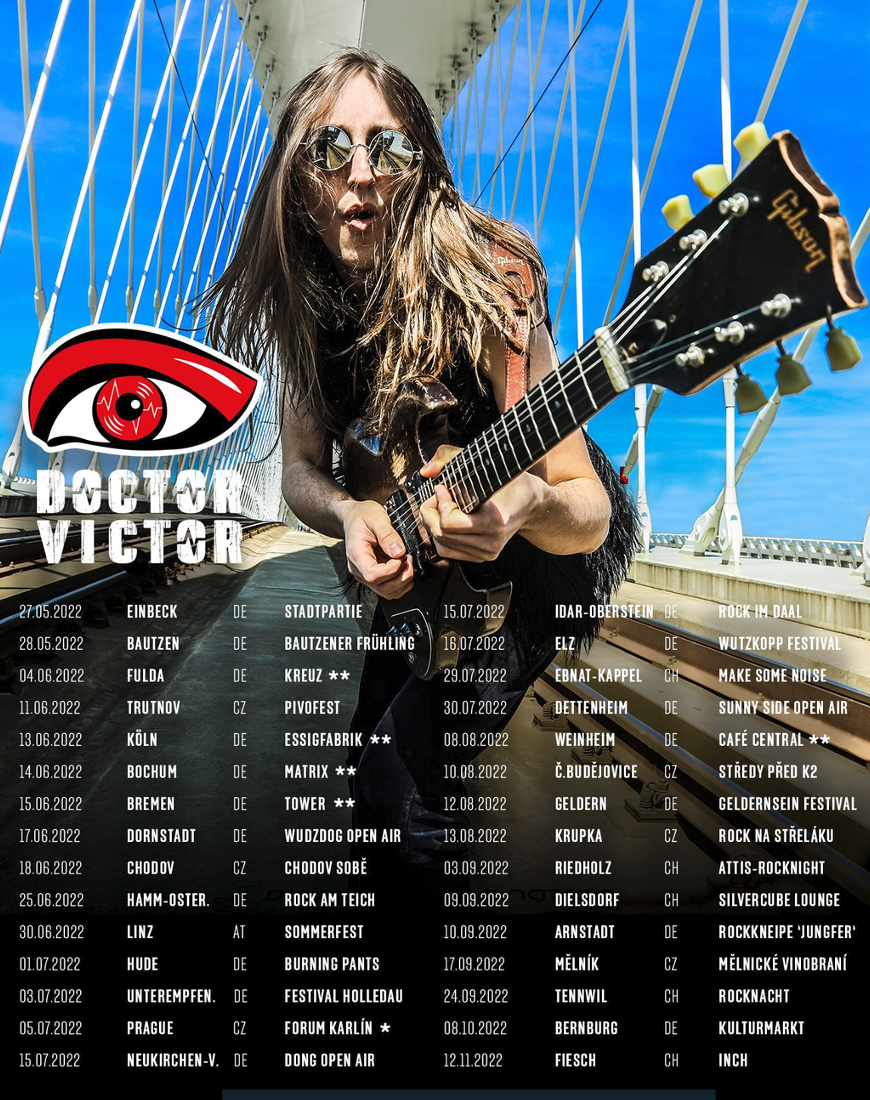 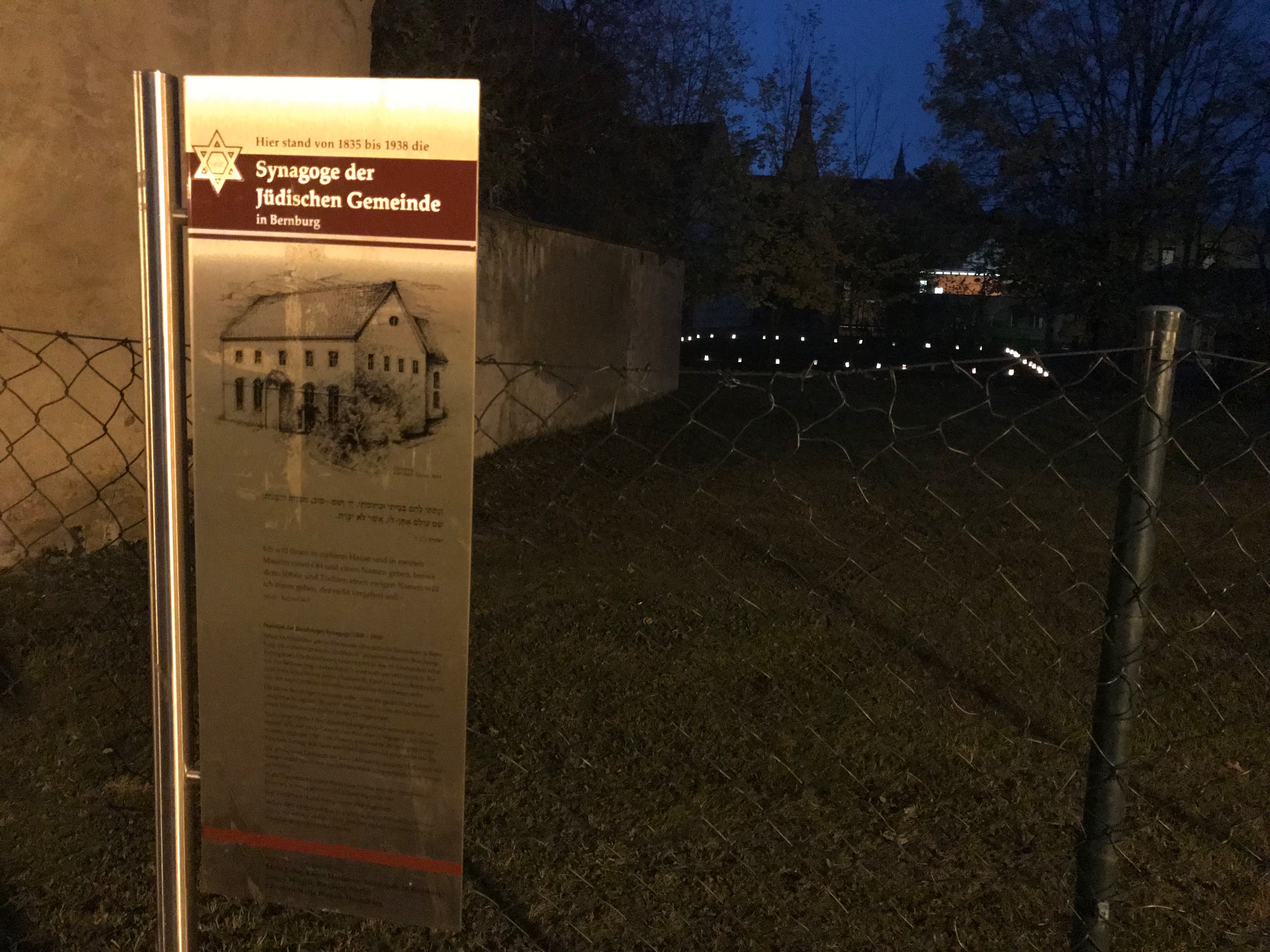 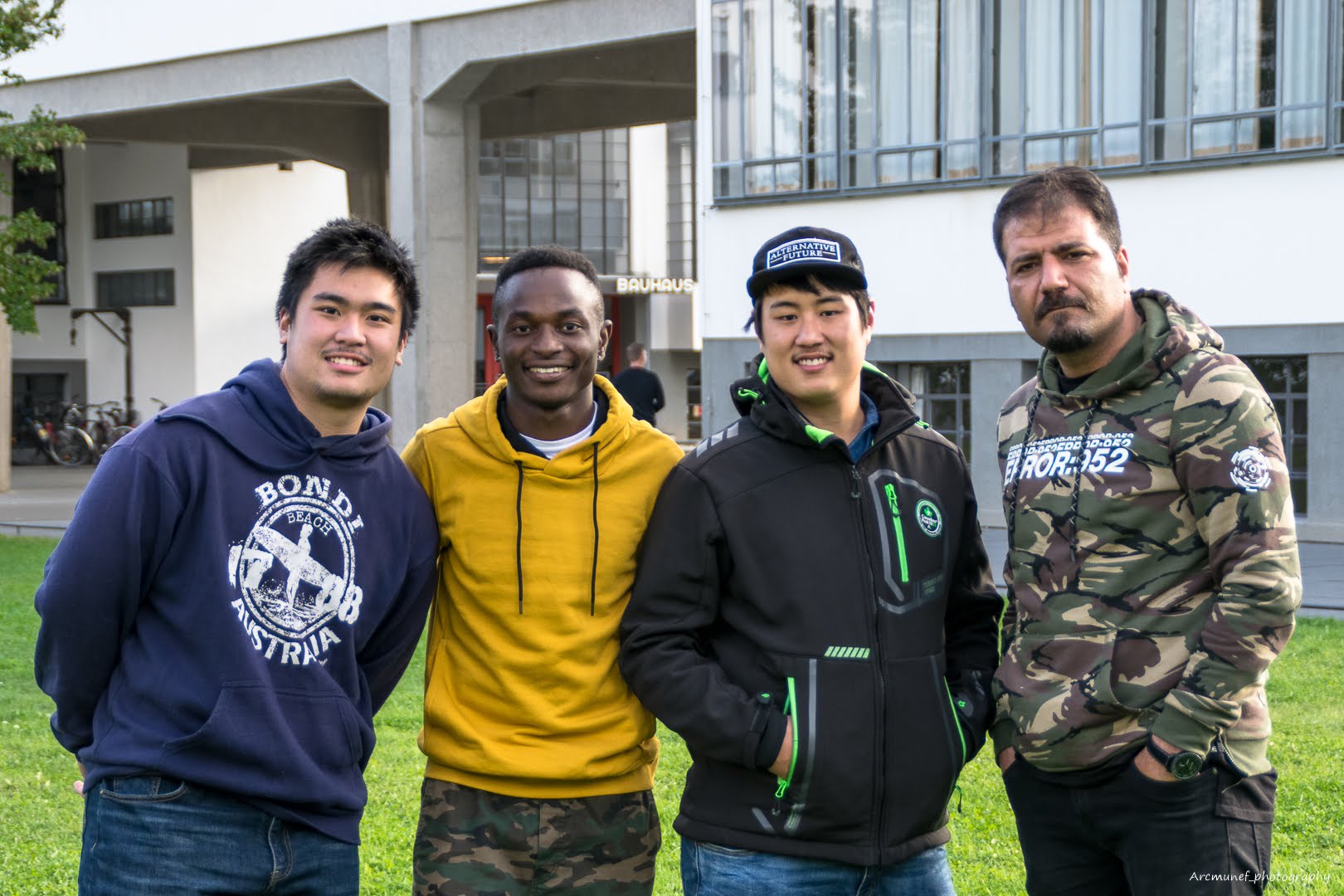 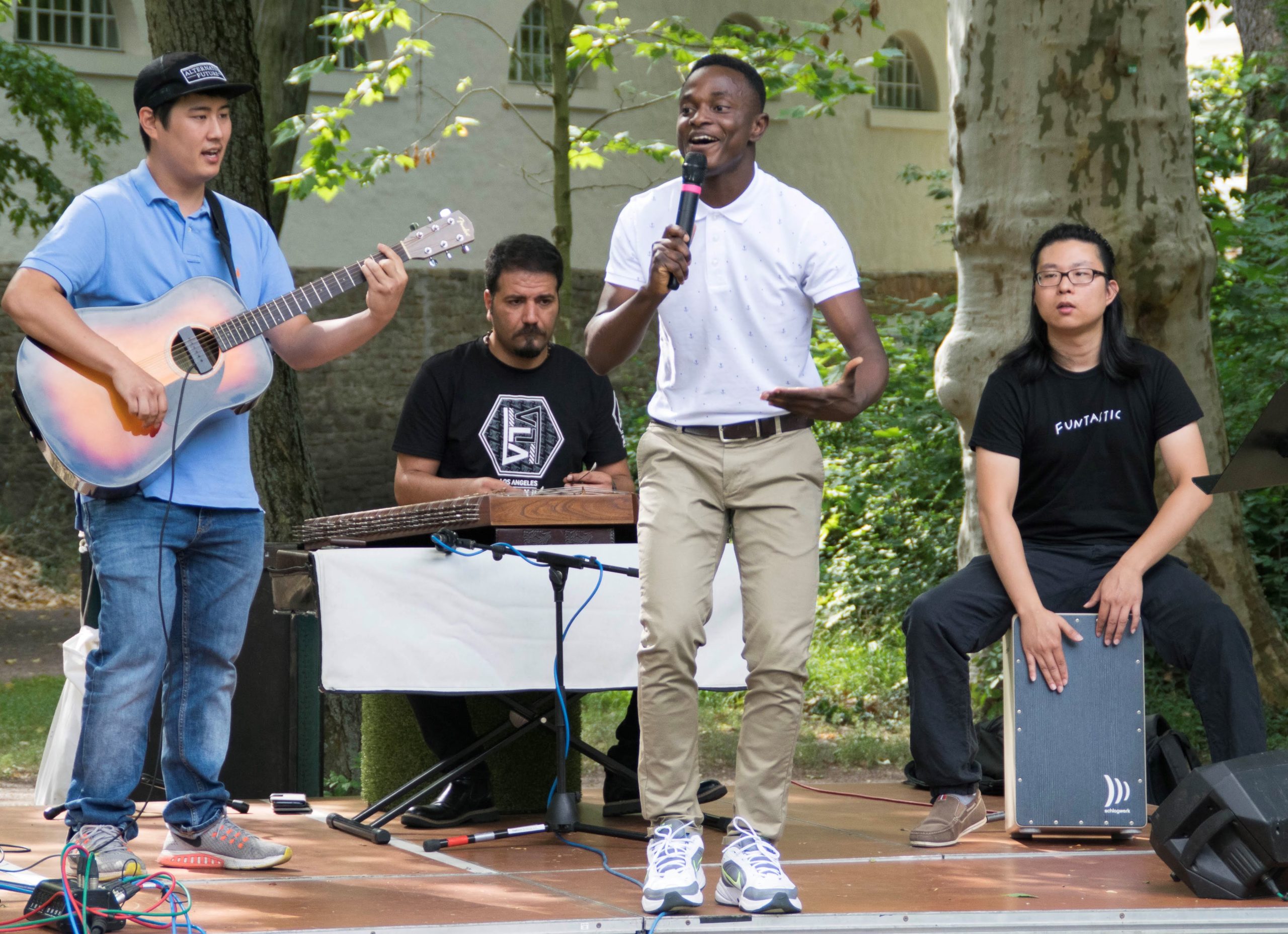 Tutipsy & Band belebt mit singen, tanzen und einfach zusammen sein jedes Fest. Zusammen mit seinen Bandmitgliedern: Eugine Lim aus Malaysia an der Guitare, Mustafa Kaveh aus dem Iran am Santoor und Jonathan aus Indonesien am Cajon ist Tutipsy ein multikultureller Botschafter der Hochschule Anhalt.
His team organizes in collaboration with the Hochschule and also the Integration office of Dessau are the One Community Concert in Dessau for the second time this year. The idea of this project is to bring people together from different parts of the world and connect them with music. The first concert was a great success, with over 300 people at the event.

The next concert is set to hold on
30th of November 2019 in Dessau. 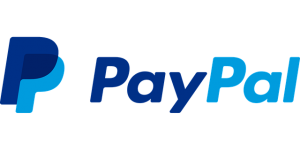